#FinnishCrazygames: Which Phone Will You Throw?

Most of the world knows Finland is the home of the unbreakable Nokia. Announced on September 1st 2000, the legendary 3310 quickly increased in popularity and became one of the best-selling phones of all time with over 126 million units sold worldwide. Referred to as “Indestructible Nokia 3310”, the phone is known for its durability, weight and long-lasting battery. These qualities have acted as a source for multiple articles, memes and even crash test videos, which the phone usually passes without trouble.  Nokia is also known for introducing the Snake game to a larger audience. The iconic game where the snake gets longer as it eats items by running into them is still widely cherished all over the world. In the year 2015, Snake was added to the permanent collection of the Museum of Modern Art in New York.  Even though Nokia is mostly recognized by it’s earlier achievements, the success story continues: on the 27th of August Nokia signed EUR 500 million fina
32 comments
Read more 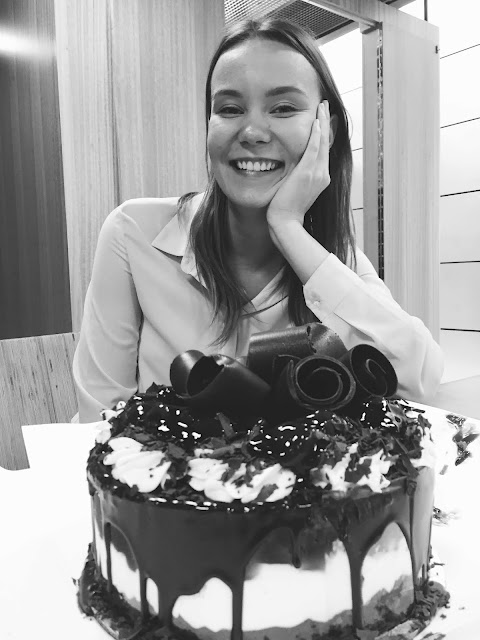 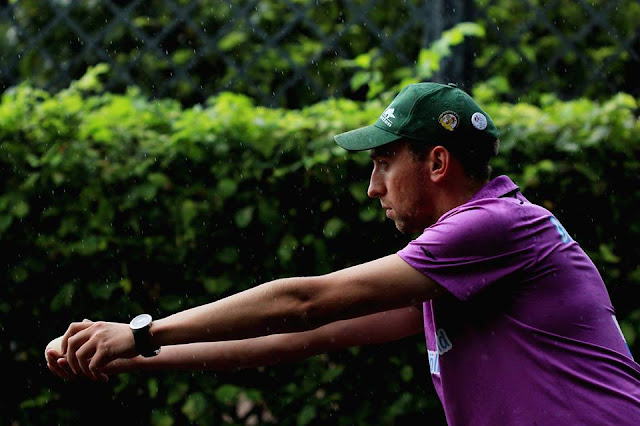 Finnish Champion is getting ready for FinskaFest 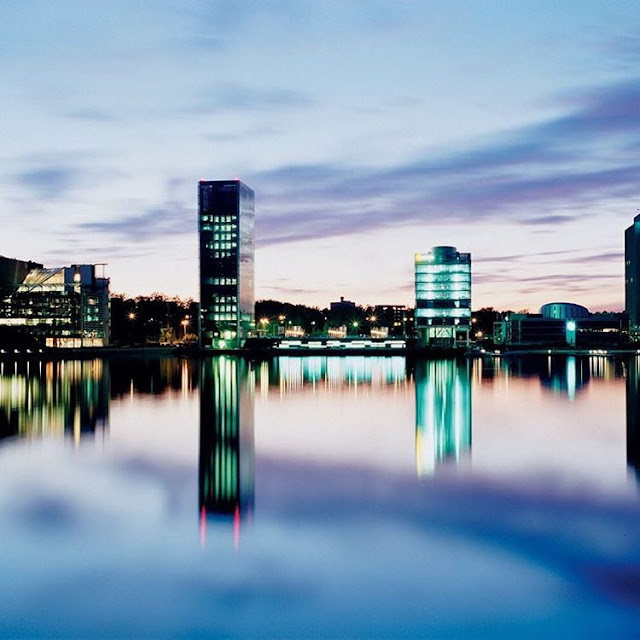 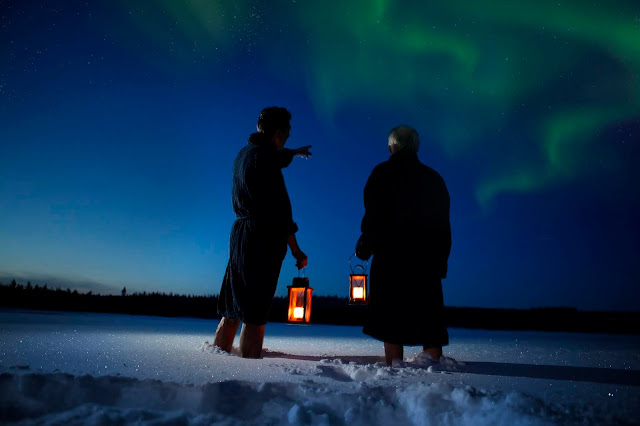 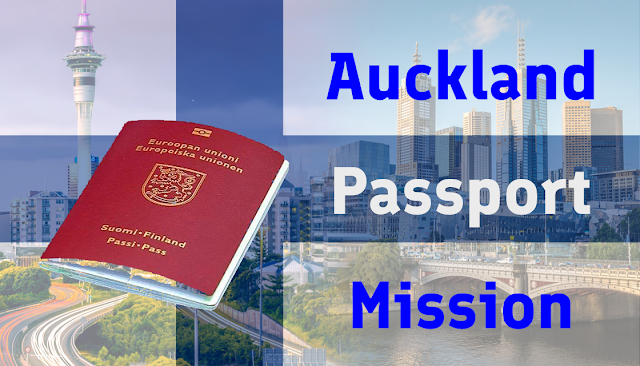 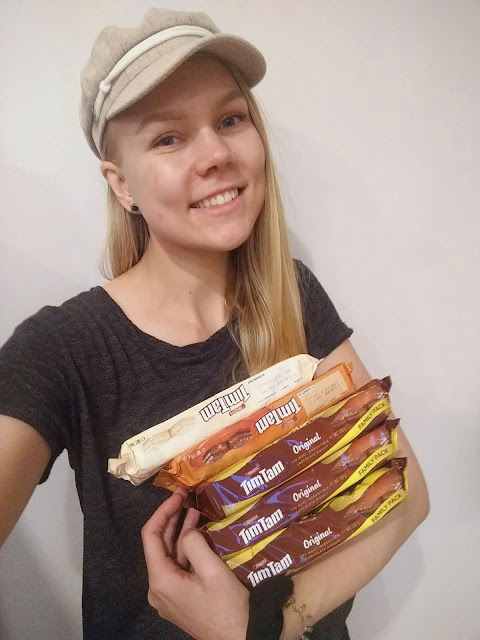 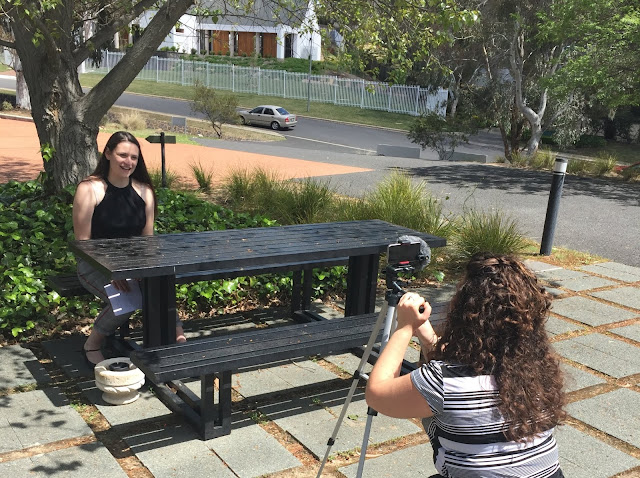 #Girlstakeover the Embassy of Finland, once again! Congratulations Tanja and the PEUCC team! 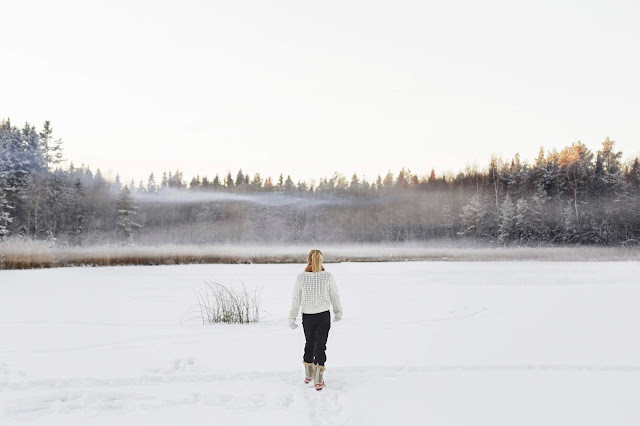 Why I choose to study at the University of Oulu 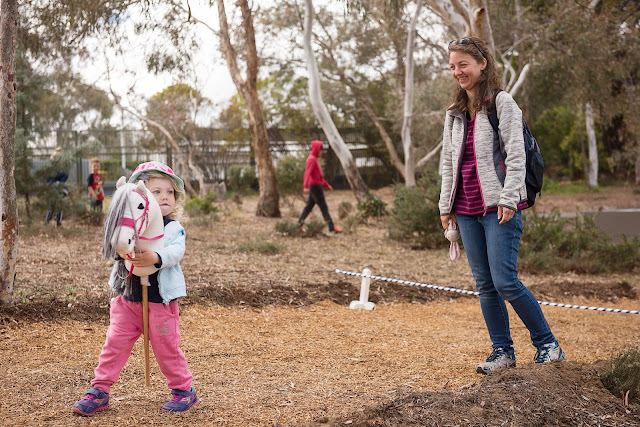 On That Day Things Got Crazy Up In Here!